Hello again! Version 4.8 of JMetro Java, JavaFX theme has just been released. We’re getting close to version 5.0 which will be the next major release.

Here’s the old styles that have been completely revamped:

And the old ones that were tweaked or had changes to CSS structure:

Here’s the list of changes. From the smaller ones to the bigger ones: 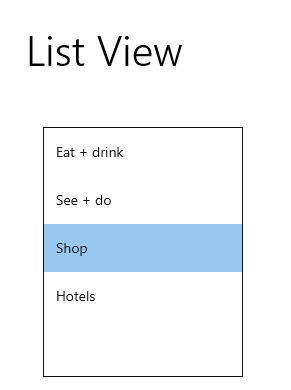 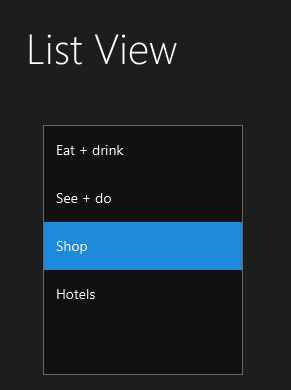 As I mentioned before JMetro is inspired by Fluent Design and it’s not a copy of Fluent Design Style (FD). The Date Picker style is one more example of this.

In other cases, on other controls, I’ve also made changes to the FD style because I didn’t like some things about it.

All in all, keep in mind that JMetro is not a copy of Fluent Design, because I don’t think that makes sense, for the reasons I mentioned.

Version 4.8 brings a few tweaks to already existing styles and two new remade styles for the Date Picker and the List View.

I haven’t yet updated the JavaFX theme JMetro documentation page, but I plan to do it.

We’re getting very close to version 5, which will mean one more finished iteration of all the previously existing styles and also some new non-existing styles. All inspired by Microsoft’s most recent Fluent Design changes.

Here’s what’s planned in the near future:

One thought on “JMetro Version 4.8 Released”